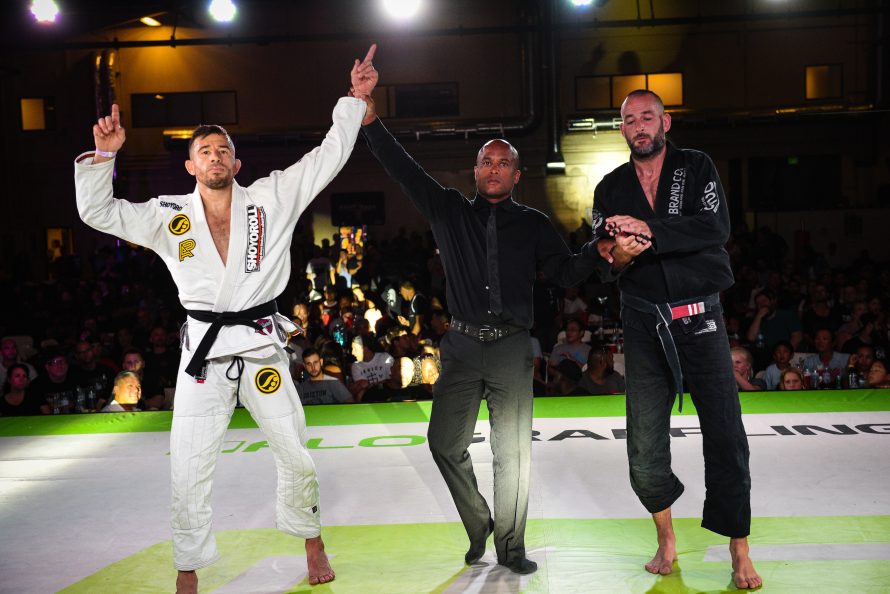 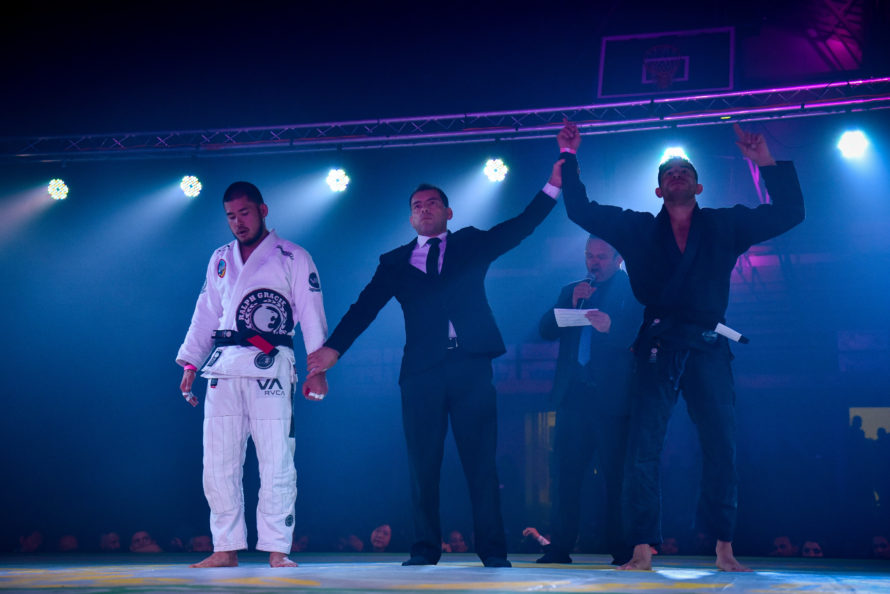 Fight to Win is an organization that is putting together professional grappling events.  These events are a lot like what you would expect to see in a mixed martial arts event, such as a UFC, but the main difference is that the matches are strictly grappling oriented.
END_OF_DOCUMENT_TOKEN_TO_BE_REPLACED

With only 6 competitors, we brought back a total of 13 medals back to Sacramento (7 of which are gold)!

Head instructor, Marcos “Yemaso” Torregrosa won his 11th and 12th American National titles.  Additionally, Marcos was able to defend his position as the champion for the 4th consecutive year making that 5 years of dominance over his division in both the Gi and NoGi classes respectively.

END_OF_DOCUMENT_TOKEN_TO_BE_REPLACED

This past weekend, Yemaso BJJ took a small group of competitors to the International Brazilian Jiu-Jitsu Federation’s Pan American Championship in Irvine, CA.  This tournament is the largest Brazilian Jiu-Jitsu tournament held in the greater American continent.  It is not uncommon for a martial artist’s division to have over one-hundred competitors all vying for the gold medal and opportunity to earn the distinction of Panamerican champion.

We brought six medals back to Sacramento, and three of them were gold!

END_OF_DOCUMENT_TOKEN_TO_BE_REPLACED

The World Jiu-Jitsu Pro is one of the most prestigious tournaments in the grappling community and one of the hardest to compete in due to the talent it attracts with cash prizes.  One of the unique traits of this tournament is that it is exclusively funded by the Prince of the United Arab Emirates, Sheik Mohammed bin Zayed Al Nahyan.