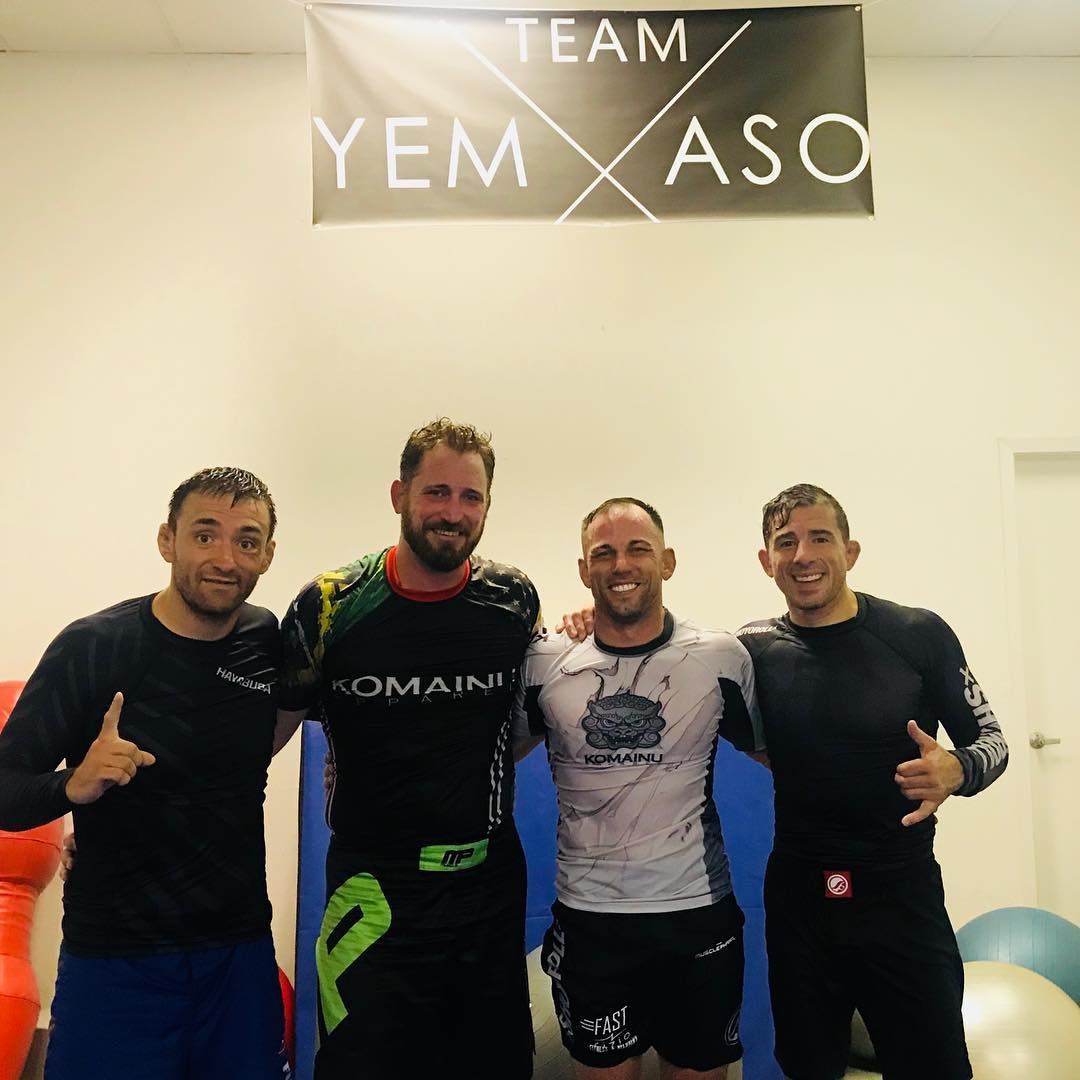 Yemaso Brazilian Jiu Jitsu, established in 2011, quickly made a name for itself in the Northern California area with immediate team success in competition. Yemaso BJJ is the only team in Sacramento to win International Brazilian Jiu-Jitsu Federation team titles.  The team was founded by multiple time world champion, Marcos “Yemaso” Torregrosa.

Yemaso BJJ continues to gain notoriety in the competition scene as it continues to produce local, national, and international champions at all levels.

After vetting and considering several options, we decided Yemaso BJJ was the right fit for our gym. We love the communal and family atmosphere that Yemaso BJJ has instilled in its culture.

Jerel Hallert runs the Reno gym together with Byron Cragg.  They shared that another big reason for choosing Team Yemaso was the strict attention to detail in techniques, the focus on fundamental Jiu-Jitsu principles, and the mix of wrestling/judo that characterizes the Yemaso style of BJJ.

It’s been a long time coming and many people already know. We are proud to be under the guidance of @yemasojj and part of the @sacramentobjj team. We took our time looking for the right team to become a part of, and we know we could not have been more blessed than to become part of this family. #jiujitsu #mma #komainu #bjjlifestyle #ibjjf #bjj #bjjlove #bjjblackbelt #fightlife #wrestling #friendship #brazilianjiujitsu #photooftheday #instalike #fitness #healthy #gym #motivation #fit #workout #f2win #relentless #ufc #cleaner #mpwelivethis #musclepharm #teamyemaso #teamyemasoworldwide