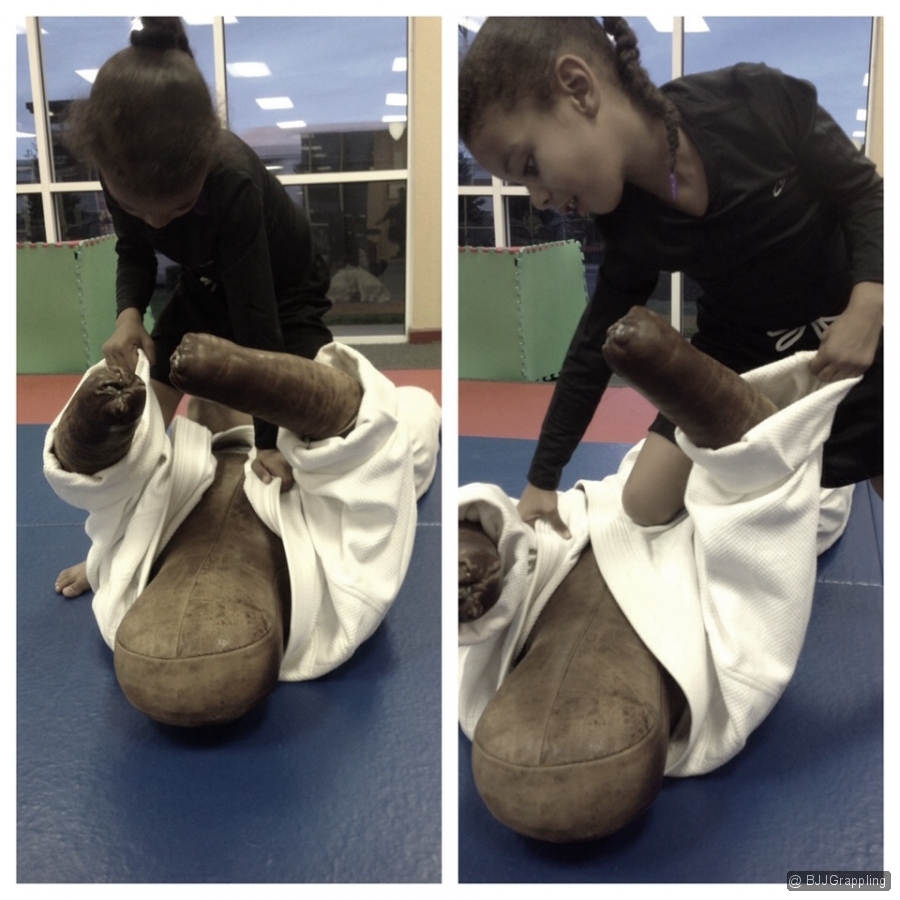 Marina learned how to transition from side control to knee on belly today! She was a pro going side to side using the wind shield wiper technique. 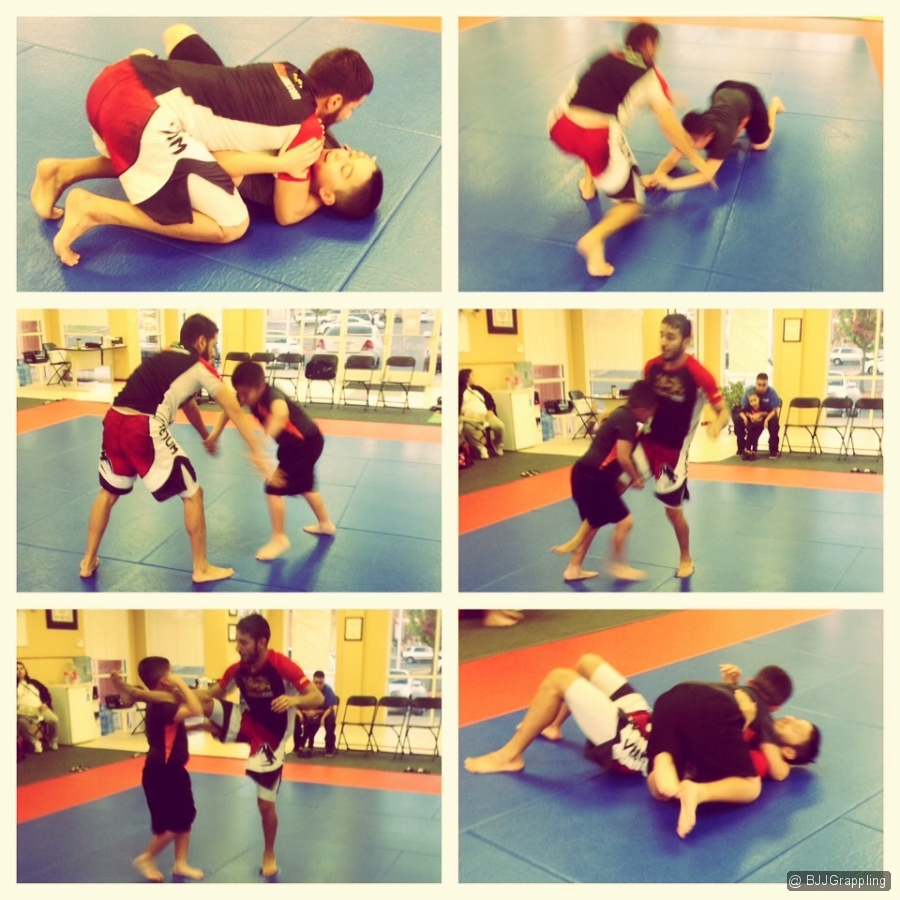 Jorge did such a great job learning how to escape side control to the knees, that he was rewarded by practicing his favorite type of takedown: single legs.

In just one week Jorge has learned three different ways to escape side control into positions where he has the advantage. 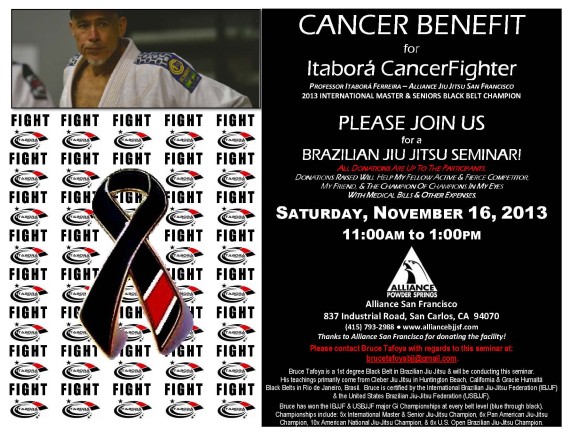 I have been given a tremendous opportunity to support an important cause and I hope to help bring more participants to the seminar on the 19th.

This is an event open to ALL.

It does not matter the school or affiliation and I look forward to getting on the mats with all of you and sharing some of my ideas!

Please find me on facebook if you have any questions at: http://www.facebook.com/yemaso

If you do the twitter thing instead, I’m @marcosyemaso

See you on the mats,